90% of our suppliers are Spanish and have extensive experience in the cosmetics market. Therefore we offer the best of Spain for the world.

Wrinkles are the reflection of all your worries and they show on your face.

With HYDRA PLUS PERFECTION your skin will recover its natural state.

Beautiful at any age!

Over the years our skin loses its elasticity. Wrinkles are the first visible sign of this process. We don’t want to, but it WILL HAPPEN!

Calm down, feel renewed with PURE PERFECTION and say goodbye to wrinkles.

Do you use home treatments to hide them, and there are no results? Dark circles are your worst friends.

EYE PERFECTION ULTRA reduces bags and dark circles. Give the look you want so badly to your eyes.

After enjoying summer as a family, our skin was damaged by the sun. REMEMBER…?

BIO GEL ALOE VERA immediately calms irritations on the skin and leaves it with a sensation of freshness.

Adolescence is a difficult stage for everyone, especially because of acne.

Get rid of those uncomfortable impurities. You’ll feel better about yourself and you´ll look better.

Whatever you do, your face is still oily?

HYDRA PLUS OILY SKIN controls excessive oil on your skin leaving no shine. Have a radiant face.

A look says more than a thousand words. What do your eyes say about you?

EYE PERFECTION will help you return the charm to your eyes, and the best, without wrinkles.

Can´t stand to see those blackheads on your face, and you apply anything to cover them?

EXFO CLEAN cleans the skin of blackheads and gives a pleasant look to your face.

The mascara that you bought does not make you feel yourself? And you’re tired of spending so much without feeling good about yourself?

PERFECT EYELASHES strengthens and nourishes your eyelashes. Have a captivating look. 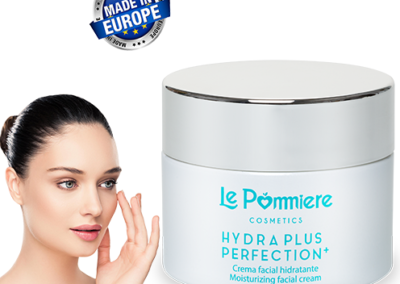 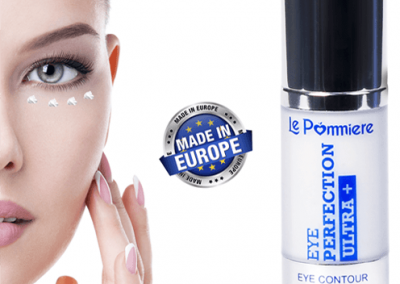 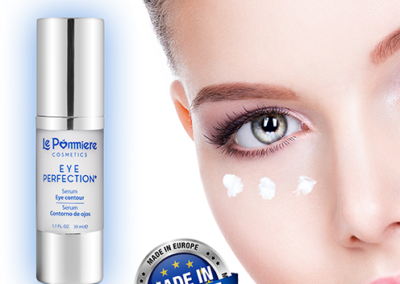 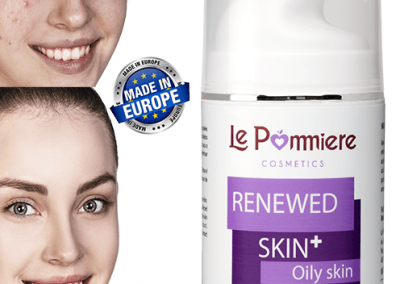 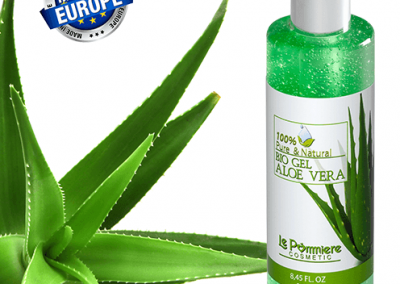 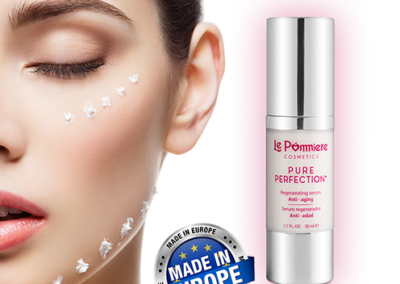 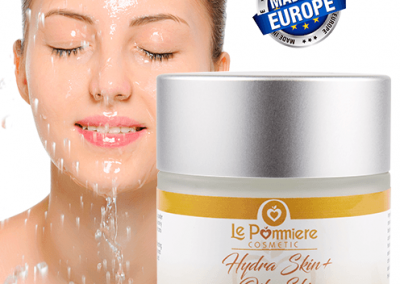 We do not share or sell your data. We are a company that respects the RGPD law

Beauty is an abstract notion linked to numerous aspects of human existence. Beauty is studied within the philosophical discipline of aesthetics, in addition to other disciplines such as history, wiki sociology and social psychology. Vulgarly beauty is defined as the characteristic of a thing that through a sensory experience (perception) provides a feeling of pleasure or a feeling of satisfaction. In this sense, it comes from manifestations such as shape, visual appearance, movement and sound, although it is also associated, to a lesser extent, with flavors and smells. In this line and emphasizing the visual aspect, Thomas Aquinas defines the beautiful as what pleases the eye (quae visa placet).

The perception of “beauty” often implies the interpretation of some entity that is in balance and harmony with nature, and can lead to feelings of attraction and emotional well-being. Because it constitutes a subjective experience, it is often said that “beauty is in the eye of the observer.” Although such relativism is exaggerated and usually associated with worldviews and fashions, the concrete thing is that there are objects and beings that give the impression of beauty from its natural objectivity because they correspond to the natural requirements of Homo sapiens, for example: the sweet taste is preferred to bitter because bitter usually corresponds to toxic, just as the fragrance of many flowers is naturally preferred in psychically healthy people to the putrid stench.

It could go back to the very existence of humanity as one of its mental qualities. The Pythagorean school saw an important connection between mathematics and beauty. In particular, they noted that objects that have symmetry are more striking. Classical Greek architecture is based on this image of symmetry and proportion. Plato made an abstraction of the concept and considered beauty an idea, of existence independent from that of beautiful things. According to the Platonic conception, beauty in the world is visible to all; However, this beauty is only a manifestation of true beauty, which resides in the soul and which we can only access if we enter into its knowledge. Consequently, earthly beauty is the materialization of beauty as an idea, and every idea can become earthly beauty through its representation.

Beauty has generally been associated with good. In the same way, the opposite of beauty, which is ugliness, has often been related to evil. Witches, for example, are often attributed unpleasant physical traits and repulsive personalities. This contrast is represented in tales such as Sleeping Beauty, by Charles Perrault.3 In his work Elective Affinities, Goethe states that human beauty acts much more strongly on inner senses than on external ones, so that what he contemplates He is exempt from evil and feels in harmony with him and the world.

Symmetry is important because it gives the impression that the person grew up with no visible defects. Some researchers have suggested that neonatal features are intrinsically attractive. Youth in general is associated with beauty.

There is evidence that intuits a beautiful face in child development, and that the norms of attractiveness are similar in different cultures. The average, symmetry and sexual dimorphism to determine beauty can have an evolutionary basis. The meta-analyzes of empirical research indicate that the three characteristics produce attraction in both male and female faces and across different cultures. Facial attractiveness can be an adaptation for the partner option, possibly because the symmetry and absence of defects indicate important aspects of the physical quality of the partner, such as health. It is likely that these preferences are simply instincts.

Greek and Roman artists also had the standard of male beauty in Western civilization. The ideal Roman was defined as a tall, muscular, long-legged boss, with a chest full of thick hair, a tall and broad forehead – a sign of intelligence -, big eyes, a strong nose and perfect profile, small mouth, and a powerful jaw This combination of factors would produce an impressive look of beautiful masculinity. With the notable exceptions of body weight and fashion styles, beauty standards have been quite constant in time and place.

In ancient Chinese a sign that means “beautiful” is written, but today it is combined with two other signs that mean “big” and “sheep.” Possibly, the big sheep was representative of beauty.LE POMMIERE

The Mayan culture considered that having strabismus was beautiful, and to achieve this, the mothers put jugs in front of the children to grow up with this defect; The concept of beauty can vary between cultures.LE POMMIERE